Working on a variety of PHP projects as a senior developer, ranging from Laravel to WordPress.

As a lead developer I was responsible for the final technical product. Leading the developers in my team and working closely together with the internal project manager and the product owner (client) to get the best result possible.

Starting off as a young web developer after my graduation, first as a front-end developer, later focussing on backend.

Part-time working as a front-end developer.

BACHELOR OF INFORMATION AND COMMUNICATION TECHNOLOGY
2005 - 2010

Bachelor at the Hogeschool Rotterdam

I’ve been developing for web since 2008. I love writing clean code and I enjoy working with people. One of my strengths is to translate wishes from the client to realistic specifications and goals for the development team. Technical projects can be challenging to tackle for those who aren’t used to working with code. Helping the client understand developing software does not have to be scary and working towards a human-centered final product is one of my favorite parts of the job.
I started my web career as a front-end developer. Back in the day this was not particularly exciting and so after a few years I switched to back-end development because I wanted to challenge myself and learn something new. The past years I've been coming back to front-end development because of the variety of interesting and challenging frameworks and the headless stack principle. At the moment, I work on a variety of projects and different stacks. I am happy to learn a new language or framework if it's necessary to get the job done right. 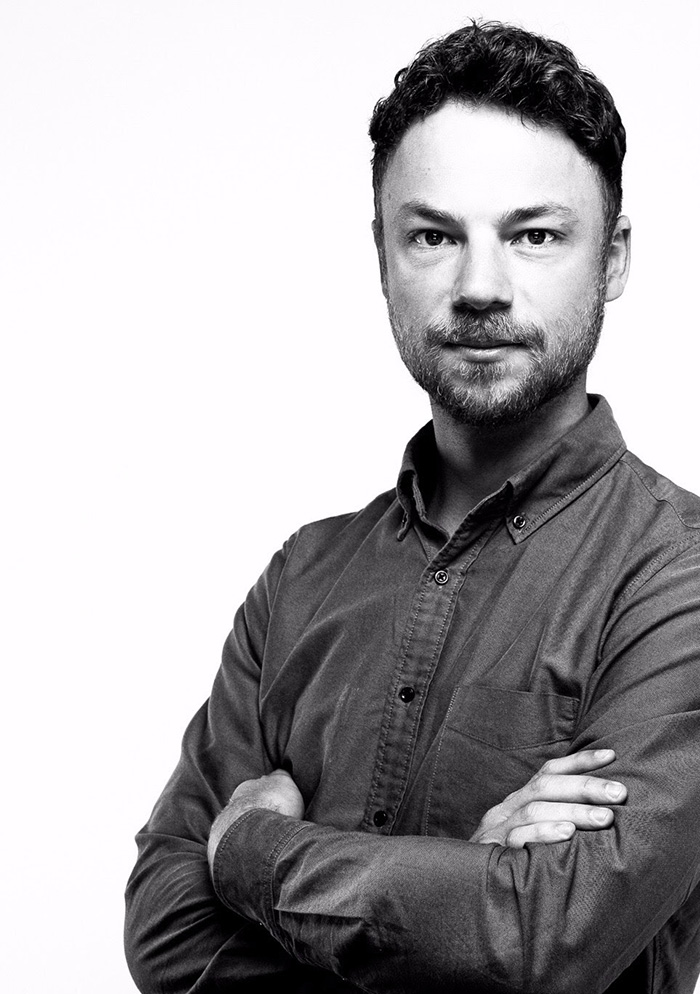 Implementing a full redesign for Stager's event management webapplication using React and Typescript. Stager is Rotterdam-based and offers a one stop shop for planning, promoting and selling events; from single performance to festival, from show to club night.

Developing a API for Walibi Theme Parks in Laravel 5.6 that handles ticketing/sales. Handling 250+ concurrent users and 800+ orders per hour.

New Drupal 8 portal site for Beeld & Geluid - The Netherlands Institute for Sound and Vision is the institute for media culture; an inspiring, creative and accessible meeting place for both private individuals and professionals.

Have a look at my open-source projects/contributions.

Everyone needs hobbies. I got quite a few, one of them is photography.